Our mission is to provide patients with access to essential information and to learn more about clinical research and participation as well as other organizations that offer information and support in various therapeutic areas. Register and begin receiving email alerts when new clinical trials are available that match the medical or geographic area you specify.

Definition of a clinical trial

Clinical trials are usually conducted in four phases (I, II, III, IV). Phases I to III are the pre-registration phases during which only a small number of people participate in phase I trials while the later phases involve a larger number of volunteers. Phase IV trials are called post registration trials during which pharmaceutical companies may continue to conduct studies that compare the new drug—in terms of its safety, effectiveness, and cost—to other drugs already on the market or assess a drug’s long-term effectiveness and its impact on the quality of a person’s life.

Who qualifies for a clinical trial?

Before joining a clinical trial, a volunteer must qualify for the study according to study specific guidelines. These guidelines are all described in a study specific protocol (recipe) “Inclusion Criteria” are the factors that will allow volunteers to participate in a clinical trial and “Exclusion Criteria” are the factors that will disallow volunteers from participating in a study. These criteria can include age, gender, the type and stage of a disease, previous treatment history, and other medical conditions.

Phase II and III studies seek participants with specific illnesses or conditions to be studied according to a study specific protocol, while phase I studies, require healthy participants. The inclusion and exclusion criteria are used to identify appropriate participants, to ensure participants’ safety and ensure the delivery of quality data and information to researchers.

How does the process work?

Once a volunteer qualifies to participate in a clinical trial, the individual is randomised (assigned) to a specific study group, who either receives the investigational drug or a placebo or a treatment already available.

What to expect when participating

Each volunteer must complete a consent process, and agree in writing, before the evaluation process (screening phase) can start. A detailed description of what’s expected of volunteers will be outlined during the consent process by using an Informed Consent Form in which specific clinical trial information is explained to the volunteer. After completing the consent process, the volunteer can either be accepted into the study for participation (enrolled) or participation can be denied (screen failed). Once a participant is enrolled the participant can expect that a physical exam will be done and their medical histories are documented by the participating personnel. The participants’ well-being will be monitored during the trial conduct as well as after the trial was completed.

What is informed consent

The participation in clinical trials ensure the ongoing development of new medical therapies that may offer better treatments and cures for life-threatening and chronic diseases. However, there are always risks involved.

Benefits for Participants
Risks for Volunteers

Please note: Volunteers may withdraw from a study at any time for any reason.

Confidentiality
What occurs after the trial?

After completion of a study, all the data is collected. The objective is to get scientific confirmation whether the study drug was effective, save and to determine the side effects of the drug. which will determine whether the regulatory authorities will require more investigations on the study drug need to be conducted or whether the drug can be registered globally and in a specific country. 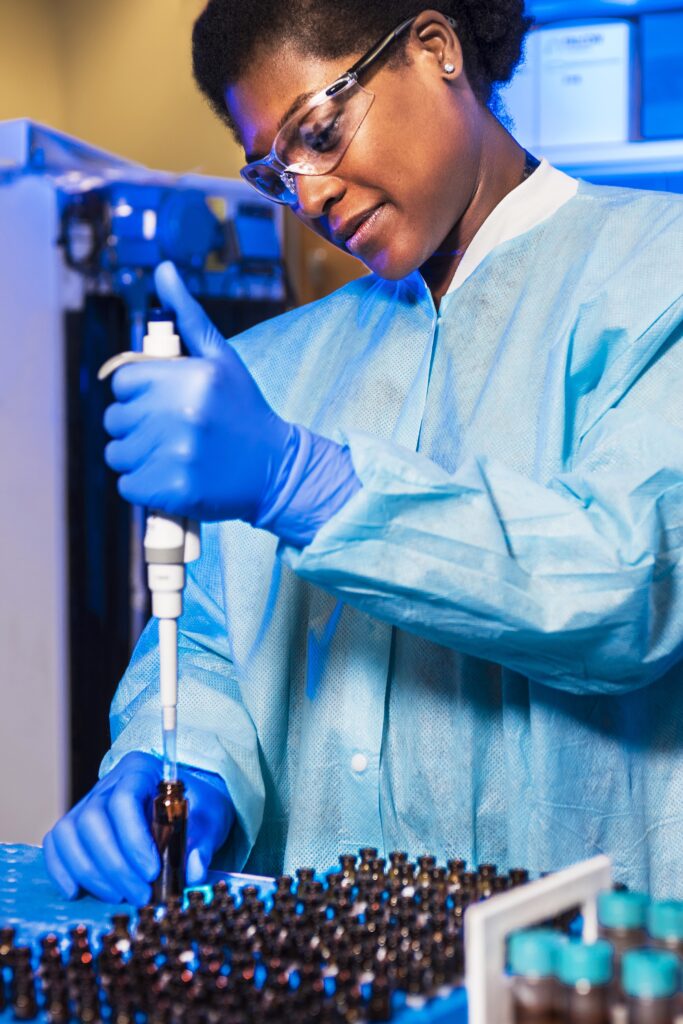